2016 was probably the most eventful year in the history of Nordea. Continued negative interest rates, regulatory uncertainty and digital transformation were in focus for the banking sector, alongside with unexpected political events and geopolitical uncertainties.

In addition, Nordea has started a significant transformational change agenda, including investments in a new core banking platform, a new legal structure, investments in compliance functions and implementing a new business culture. Two major achievements have been to create a new legal structure and launch a term-deposit product on the new core banking platform.

Under these market conditions, Nordea showed 3 per cent increase in net profit, solid credit quality and a return on equity of 11.5 per cent.

The Retail Banking business area was divided into two new business areas, Personal Banking and Commercial & Business Banking to adjust the organisation more clearly according to the different customer needs. Digitalisation continued to be a main driver within the business areas and the customers’ usage of online and mobile solutions is growing rapidly. The eBranches and remote meetings are key initiatives to improve customer accessibility.

In Wholesale Banking, the successful trends over the last years have continued. In 2016, the leading position in corporate advisory services in the Nordics was confirmed. In terms of deal value, Nordea ranked number two in Europe and the clear number one in the Nordics as global co-ordinator of IPO’s. During the year, Nordea received several number one rankings in customer surveys and leading league table positions.

In Wealth Management, total assets under management grew to an all-time high of above EUR 300 billion and Nordea is by far the largest wealth manager in the Nordics. Nordea also continued to be successful in the European fund markets, marketing financial services outside the Nordics. During the main part of 2016, Nordea Asset Management was the most popular fund provider in Europe, attracting the highest amount of net inflow to its funds.

Nordea’s strategic direction, strong balance sheet and robust business model enable a further transformation of the bank. The focus areas will continue to be to create a fully digital platform, improve customer satisfaction and transform the organisation to be best in class in compliance with a strong ethics and value culture that can fulfil the obligations to the society and deliver value to our customers and shareholders. 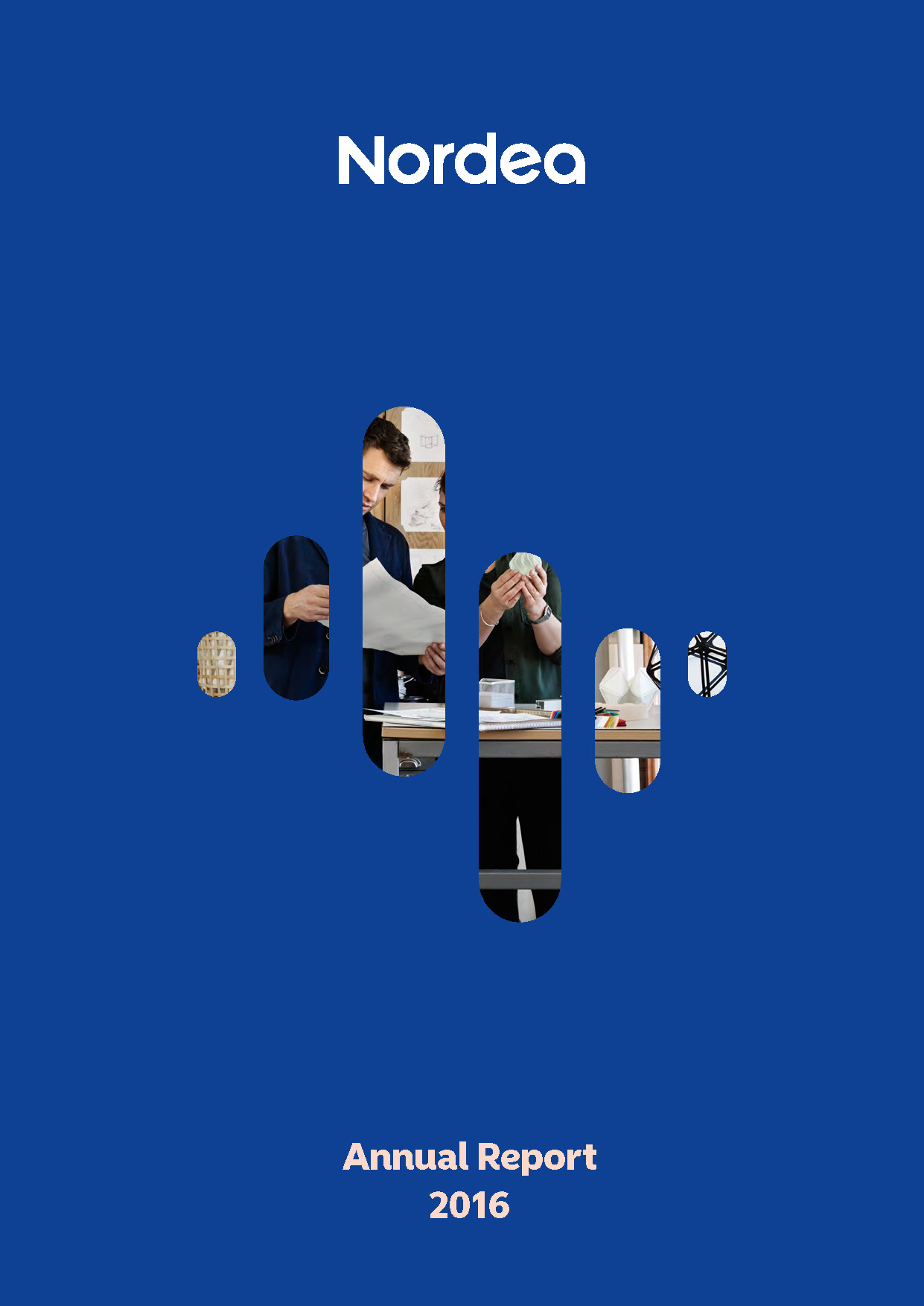 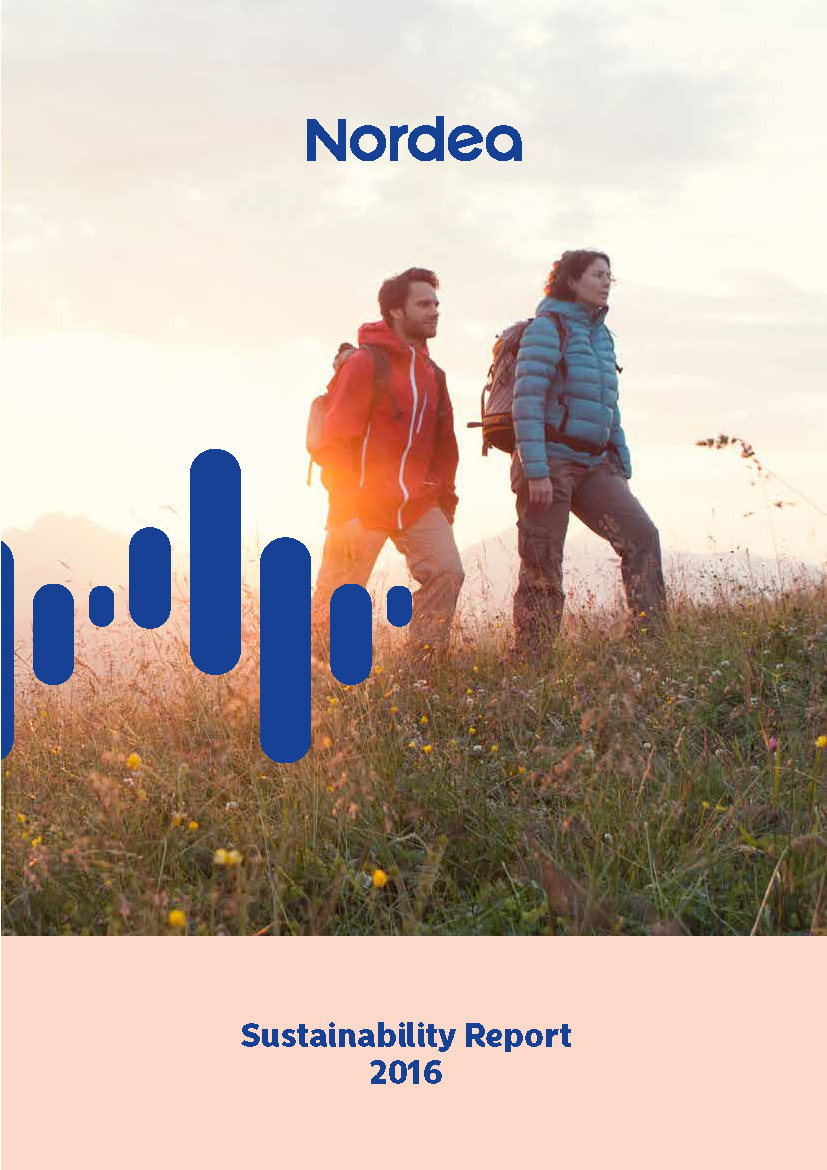