Year 2016 was a good year for If P&C Insurance with a strong result. If’s combined ratio for the year was 84.4 per cent (85.4 per cent) and the technical result increased to EUR 658 million (657) and pre-tax profit amounted to EUR 883 million (960). During the year, If divested its shareholding in Topdanmark to Sampo plc, and hence no longer holds any shares in Topdanmark.

In 2016, If P&C’s premium growth was flat. Underlying growth was driven by strong new car sales, continuous development of partnerships and internet sales, but was off-set by the loss of a few larger corporate accounts.

These financial results were achieved in a competitive market with continued low and even negative interest rates and weaker macroeconomic conditions, contributing to a generally lower economic growth. Financial markets were further characterized by volatility and uncertainty. If’s balanced and conservative investment policy remained unchanged during the year.

During the year, If continued to simplify products, developed value-added services and expanded its digital communication with customers. This has contributed to an increase in both customer satisfaction and use of online services, as well as an increase in the number of customers.

In 2016, If remained focused on digitalization. Internet sales increased by yet another 20 per cent, approximately 40 per cent of claims are filed online and more than 40 per cent of all customers are e-Customers, ie. customers with digital payment and digital policy letter on all their policies.

In addition, If continued its investments in IT with the ongoing deployment of a Nordic IT core system. At the end of the year business areas Commercial and Industrial were mostly running on one Nordic production system.

If’s positive development during the year is also a result of a long-term strategy with consistent focus on underwriting excellence as well as operational efficiency. During the year If’s cost ratio decreased further by 0.2 percentage points (excluding non-recurring items) which is a result of If’s continuous work to improve processes.

Solvency II regulation came into effect on 1 January 2016. If applies Solvency II principles in the regulatory solvency calculations. During the year, the Swedish Financial Supervisory Authority approved If’s internal capital model for the Swedish legal entity. If has a strong capital base, good systems for reporting and internal control as well as a risk-based management model. In 2016, Standard & Poor's strengthened If's rating to A+ with a stable outlook. 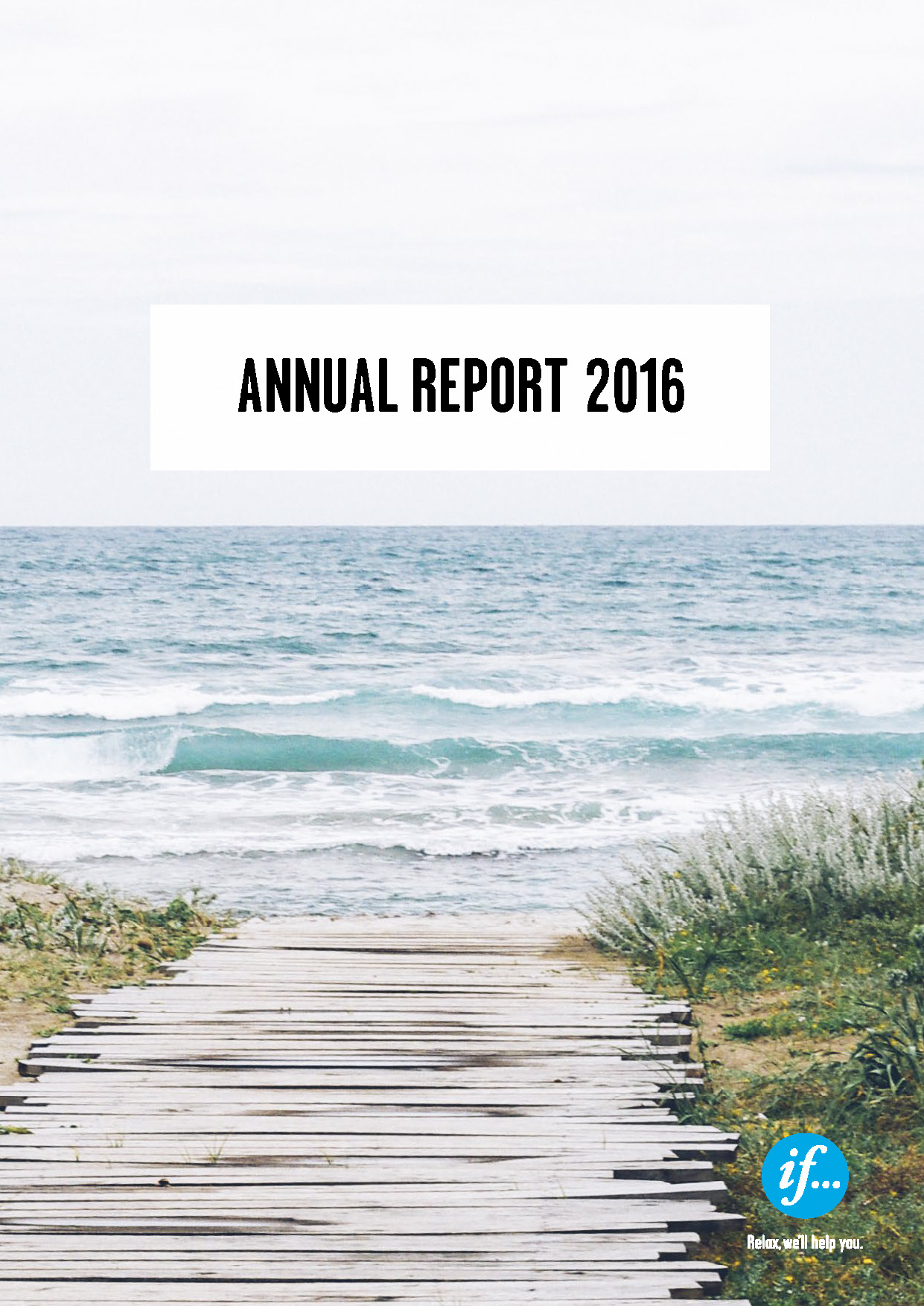 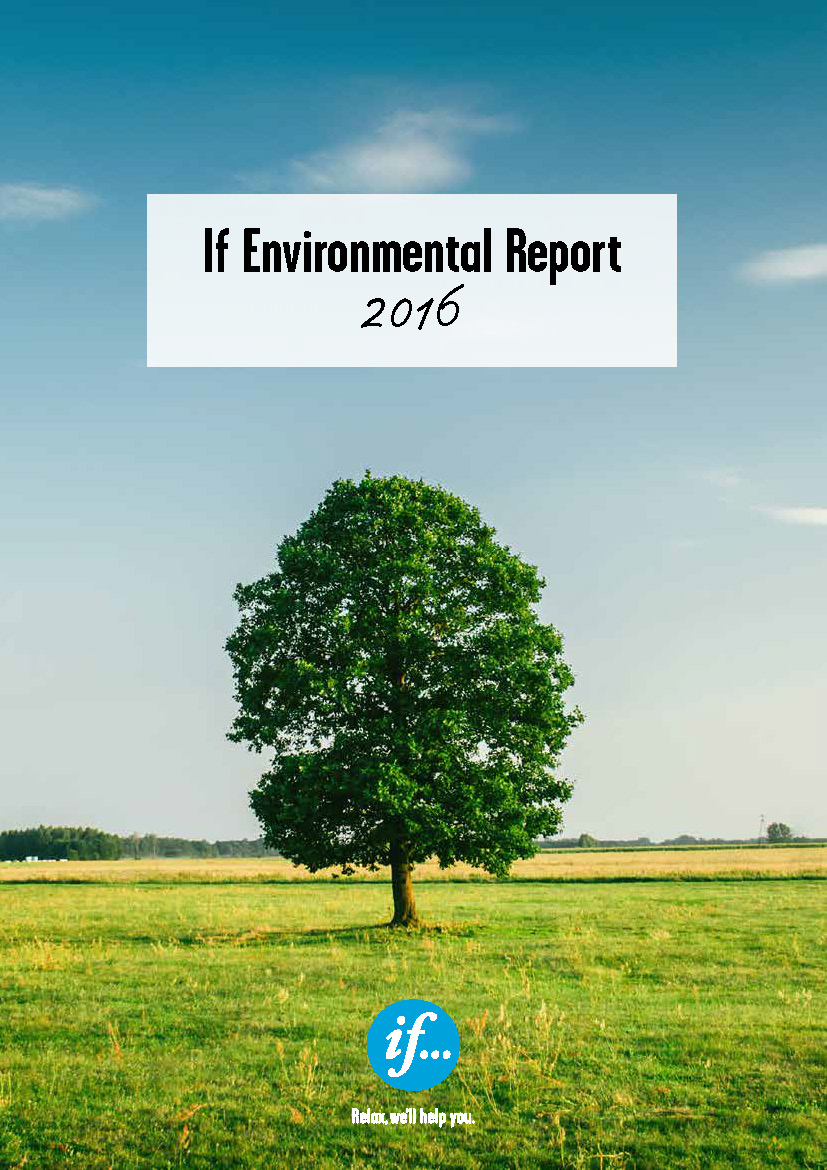